I don’t cook the same way in summer with an aubergine as I do with a swede in winter!

Every day is a new day for me 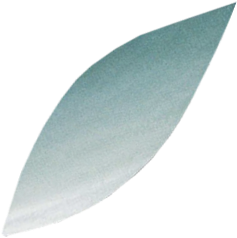 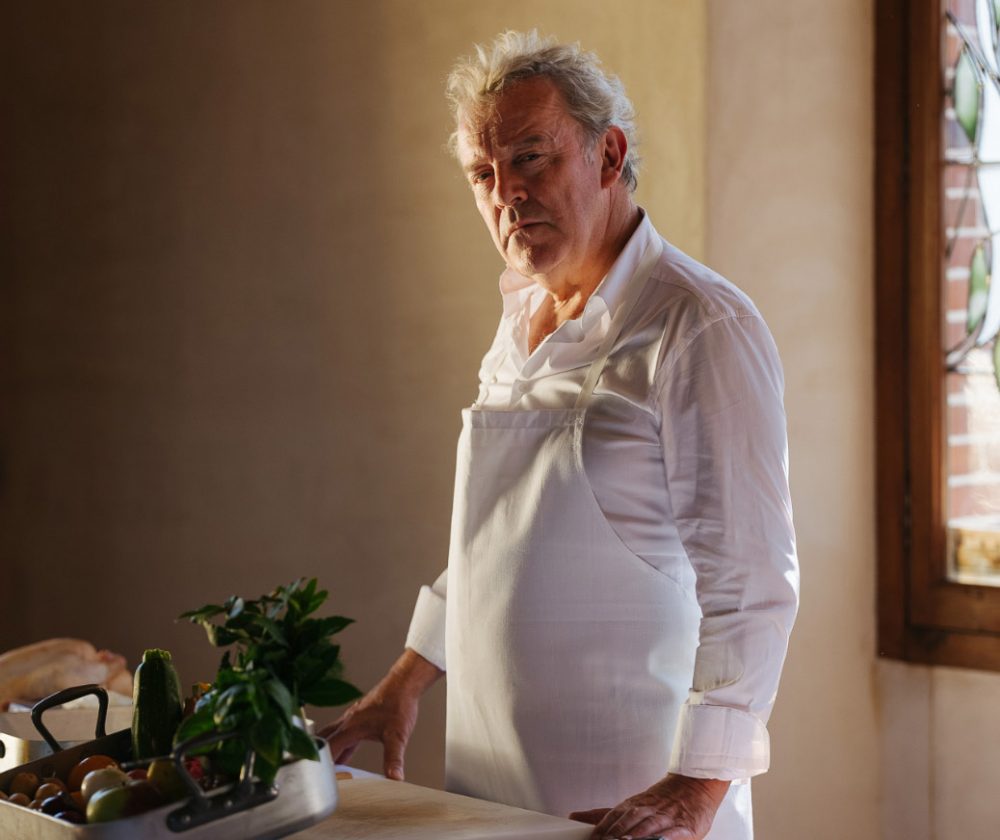 Alain Passard is a chef who has been deeply attached to his stoves for almost 35 years.
Chef Alain Passard is a world-class rôtisseur, who, for years, has followed what his grandmother passed down to him: a passion for flames and slow-cooking meat at low temperatures.
This is the passion that led Arpège to became one of the leading rôtisseries in Paris, earning 3 Michelin’s stars in 1996. 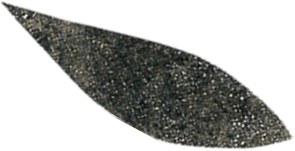 By the early 2000s, Alain Passard experienced a deep rift in his creativity. He rediscovered the garden — its fruits, its vegetables —and realized that he had never give them the room they deserved in his dishes.

He decided to change course and give vegetables centre stage in his culinary creations. 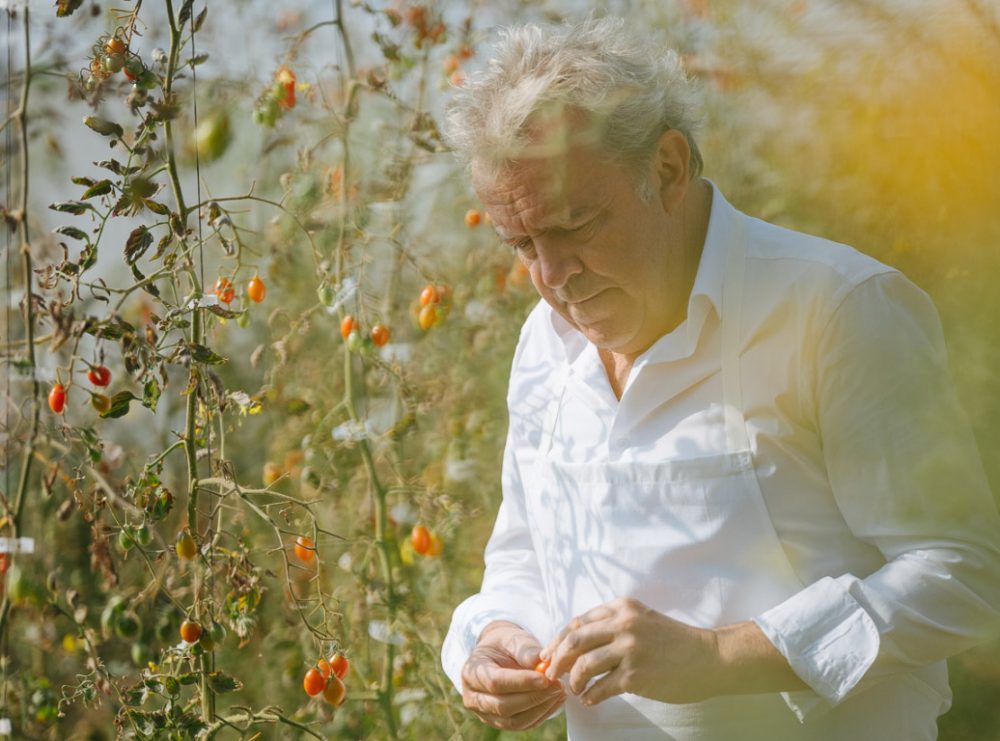 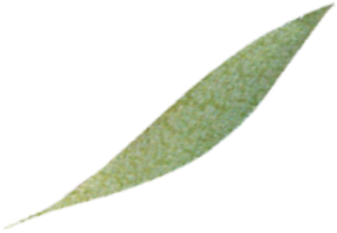 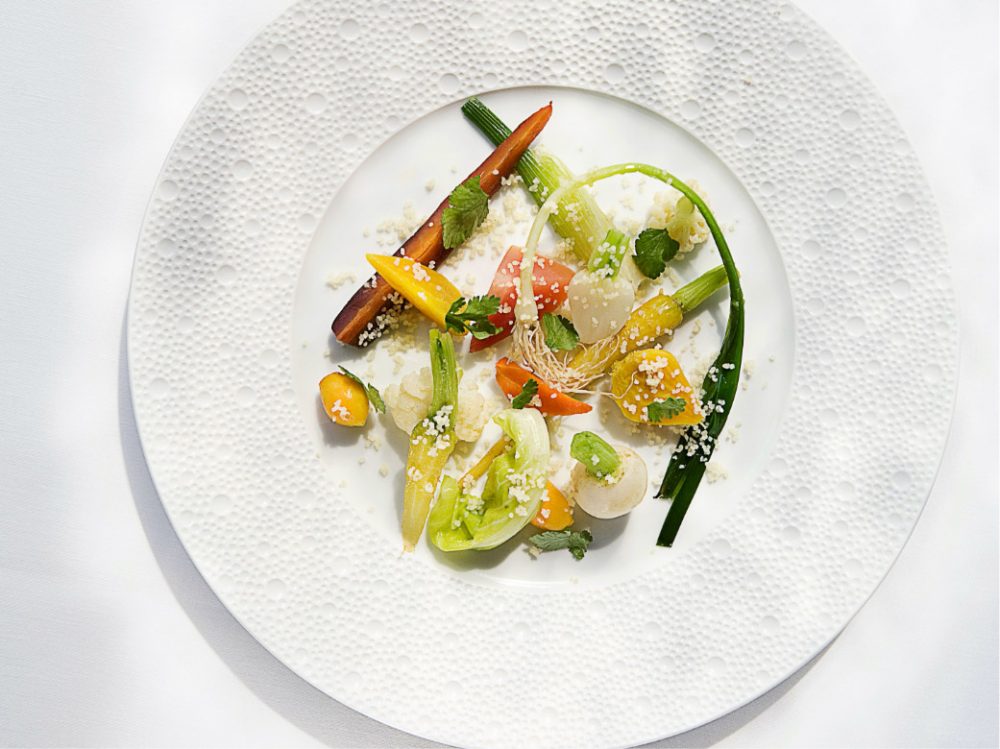 Since then, Alain Passard takes care to build his dishes around vegetables.Quickly, the Chef became the owner of two gardens that supply organic vegetables for Arpège.

A true achievement and the very best way to rediscover each season’s gifts!

Carpaccio of scallops and radishes

Lobster in the Cotes du Jura 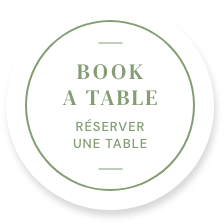